Here are my the first new stories I’m releasing since 2016! Just click on the photos to read the full stories. Intro previews for each story are included at the bottom of the page. 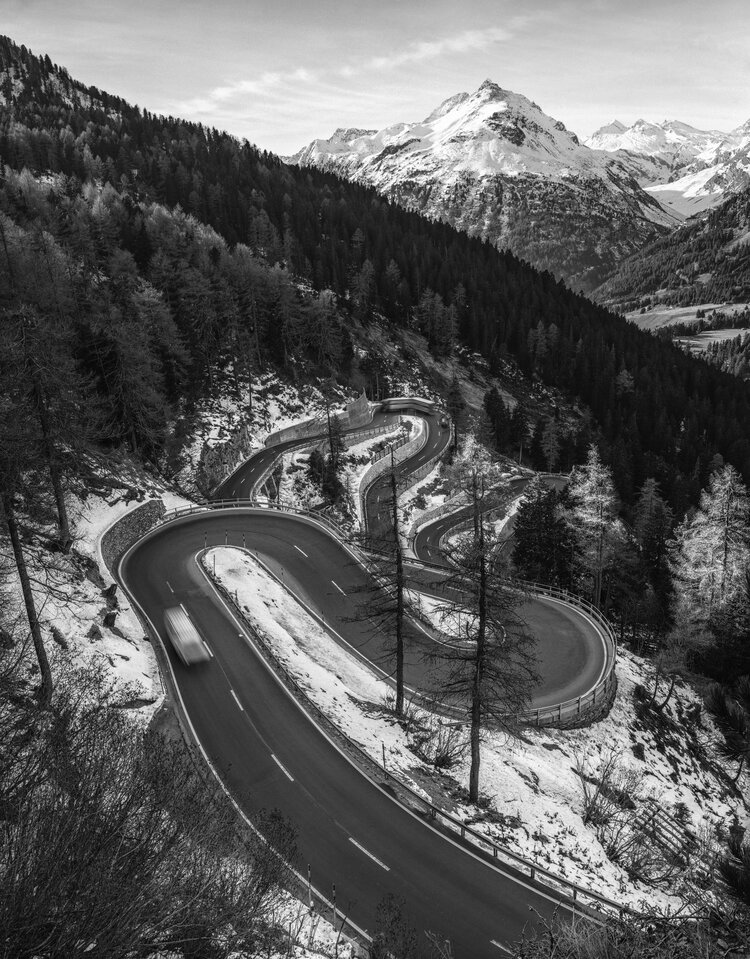 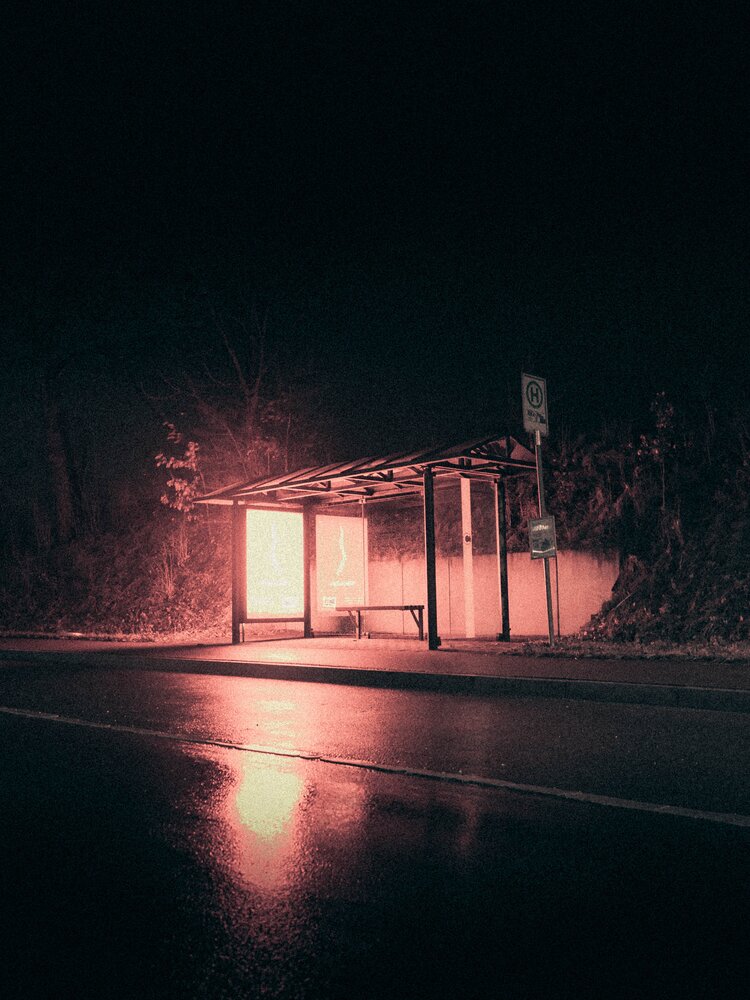 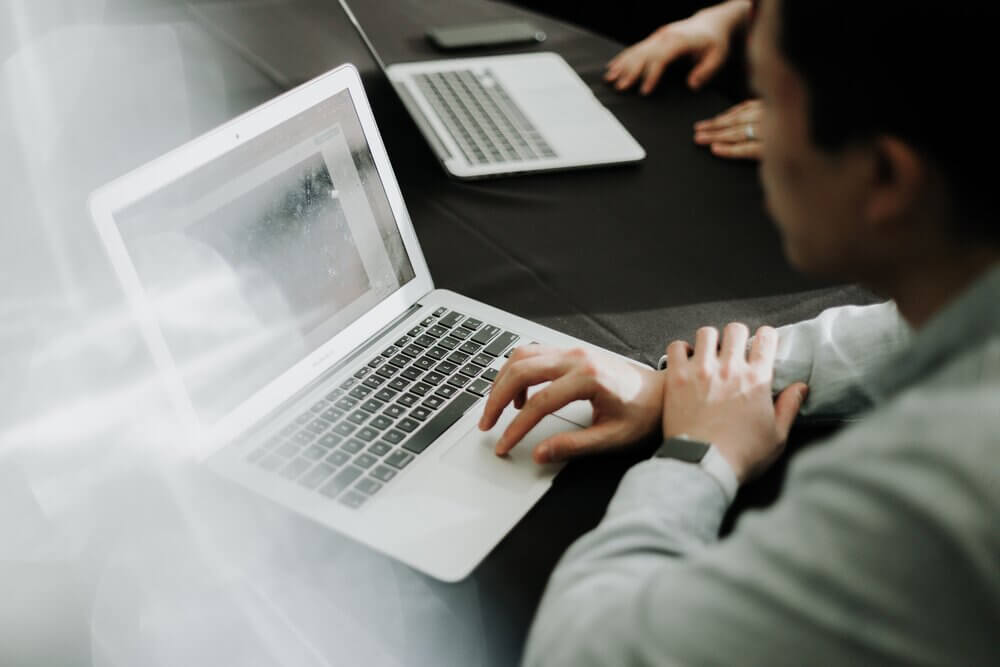 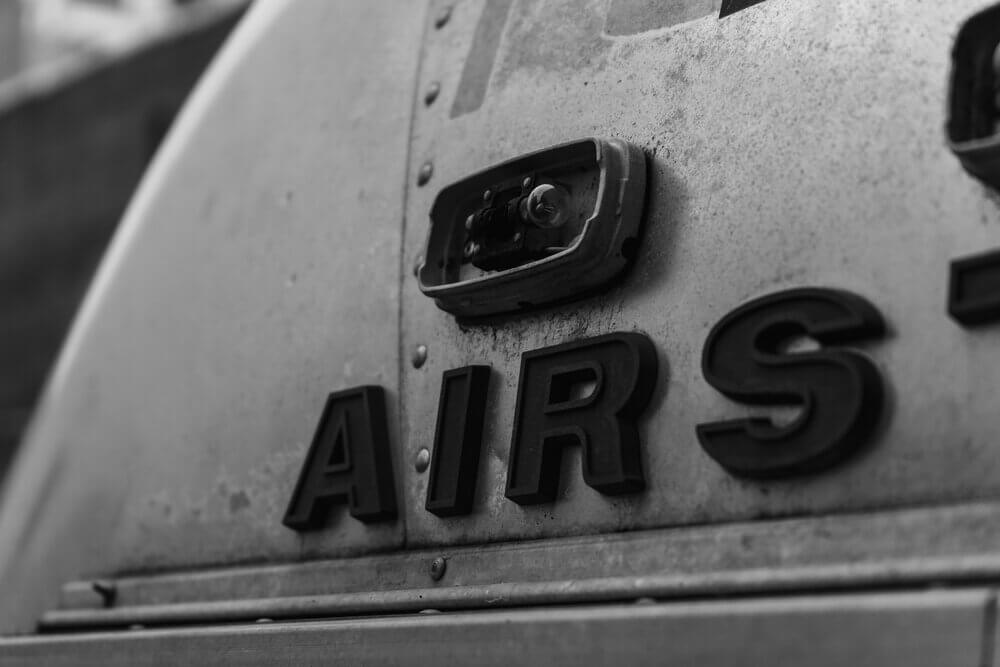 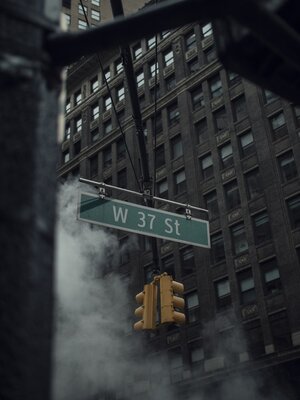 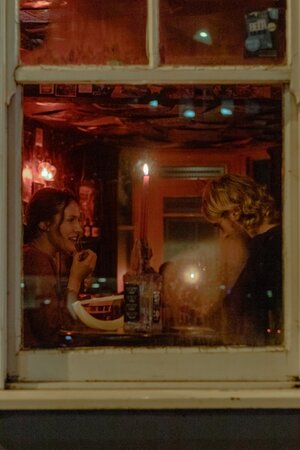 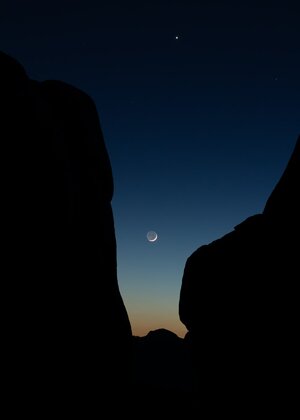 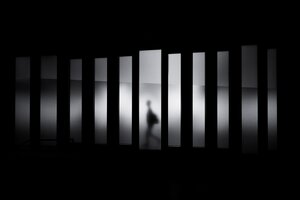 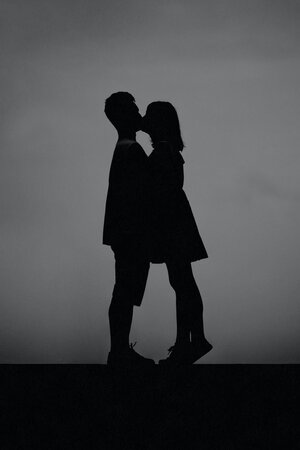 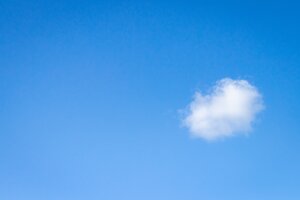 The First Cloud After 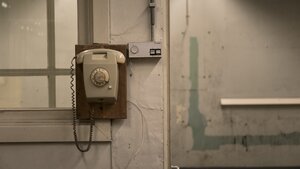 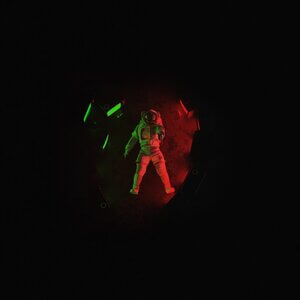 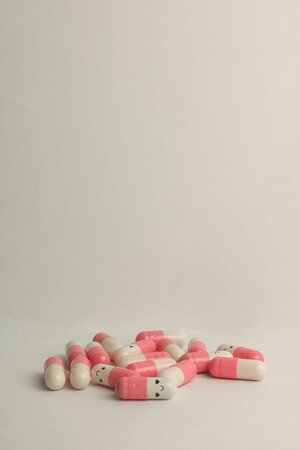 The Cure For Everything 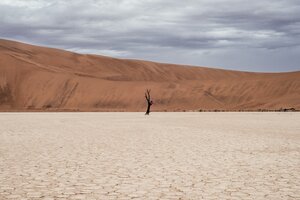 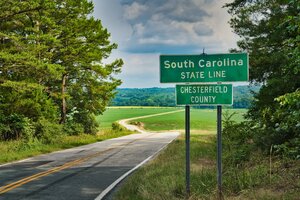 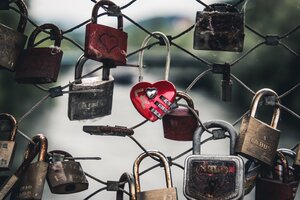 Say Goodbye At The Apocalypse 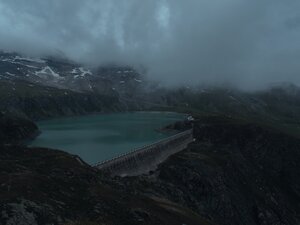 Easing Into The Abyss 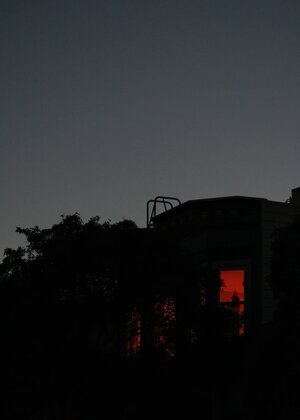 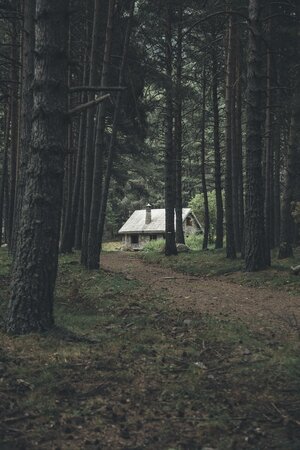 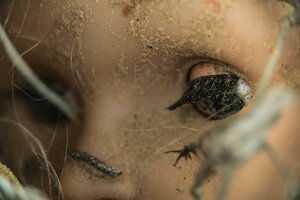 Planck Length – A madman with the ability to shrink himself, and his victims, to the size of a grain of sand terrorizes the husband of one of his victims and the local police force who try to solve his mysterious crimes. What if Honey I Shrunk the Kids was a horror movie?

Can’t Stop – A man goes on the run in the desert after discovering a sinister army of dark spirits will stalk and try to kill him if he isn’t constantly in motion. It Follows meets Mad Max: Fury Road.

Milk – An Alaskan detective tries to solve the mystery of women who recently gave birth disappearing all around the state. Classic thriller noir in the line of True Detective and Silence of the Lambs.

Whitemail – An eGamer on the cusp of going first in a professional talent draft and securing millions of dollars is blackmailed by the owner of a defunct social media platform who has old offensive videos the gamer posted on the site. A classic blackmail tale that reads like a Black Mirror episode.

Click – A man tries to help his sister after discovering she’s getting harassed by a mysterious man who has been calling her on the phone and creeping her out since she was 10 years old. If When a Stranger Calls took place over the course of two decades.

Practice – A young man and woman discover they might be animations in a simulation digital dating exercise. Tron meets a dark romantic comedy.

Airstream – A young man having a quarterlife crisis buys an airstream trailer to go on a road trip to find himself but instead discovers the trailer is cursed and he’s followed by a demon spirit across the country. If Into The Wild was a horror movie.

No Pain – A young social worker takes on a disturbed client who she discovers has lost the ability to feel pain. She wrestles with where to take her life after he shares his abilities with her, and they begin to fall in love. A combination of Unbreakable and Natural Born Killers.

Suits – A teenage love story set in a near future where a pandemic has killed most of the world’s population and those who live must wear spacesuits 24/7 to survive which takes a dark turn when the couple learn about the true nature of the world they live in and try to leave their hometown. If Contagion’s sequel was a young adult novel along the lines of The Hunger Games.

The Cure for Everything – A Venice Beach slacker embarks on a drunken, mysterious journey after he discovers the friend, he is housesitting for may have invented a pill that can cure anything. If Lodge 49 was a short story and mixed with The Big Lebowski.

Little Dolls – A young single mother’s life is ruined after her baby girl is stolen on Christmas night. We watch her try and rescue her daughter from a sinister group of kidnappers at three different ages in her life – 20, 40, and 60. A vigilante revenge tale in the line of The Equalizer and Taken but from the perspective of an average woman.

Manhattan; Manhattan – A young scientist is tasked with saving the world when extraterrestrial objects are found in Manhattan, New York and her tiny hometown of Manhattan, Nevada. Arrival but in the tone of a classic end of the world popcorn film like Independence Day.

The Pass – An aging woman drives up and down a remote mountain pass each day where her daughter disappeared years before, hoping to find her daughter, or her abductor, so she can exact revenge.

Bus Stop – A middle school boy walks home from his isolated bus stop on a rural route and has to escape a mysterious assailant who stalks him on the road.

Man – Two urbane city slickers visiting Joshua Tree find themselves trapped in the desert, pursued by an angry local hellbent on burying them in the desert.

Allocation – CurTis is a hustler in a near future in Los Angeles where Androids dominate illegal street trades. What happens when he falls in love with one of the Androids he disassembles to try and sell for spare parts?

The First Cloud After – An epic science fiction tale of a group of survivors who each possess specific disabilities and skills that may be able to help them save the world.

State Line – Law enforcement forces a young woman to try and get her estranged ex-husband to cross state lines so he can be arrested for murder in a state with the death penalty.

Easing Into The Abyss – A young woman finds herself at a mental health retreat in rural Washington state and meets a charming young man who introduces her to a magical and mysterious body of water that might solve all of her problems.

My Friend’s House – A middle school boy has the scariest night of his life when he stays the night at his friend’s eerie house in the woods.